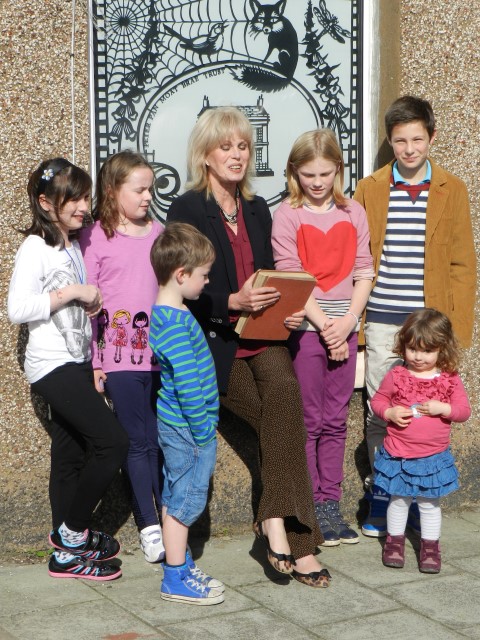 September is set to be an extremely busy month for Galloway.  The celebrated Wigtown Book Festival, which is celebrating its 20th anniversary this year, runs from 21-30 September 2018 and the hugely successful Oyster Festival, now in its second year, will be hosted by Stranraer from 14-16 September 2018.

Loch Ryan is one of the last remaining wild native oyster beds in Scotland – so Stranraer is the perfect location for this wonderful celebration of food, cultural and coastal heritage.

This year celebrated Scottish chef, Nick Nairn, will be the resident chef at the Stranraer Oyster Festival and SamSam Bubbleman, the internationally renowned children’s bubbleologist, who holds copious world records for bubble-tastic feats, will be headlining on the children’s stage!  Many more acts and entertainers are set to be announced over the coming weeks.

The programme for this year’s Wigtown Book Festival will be launched in August, but there’s sure to be an impressive line up of authors to mark its 20th birthday.  250 events celebrating the written word, theatre, music and film are planned over the 10-day festivities, with events for adults, young people and children too.

In previous years, we have enjoyed a wonderful mash-up, with headlining acts from Joanna Lumley and Roddy Doyle to John Simpson and Louis de Bernieres, so I’m sure we won’t be disappointed this year. 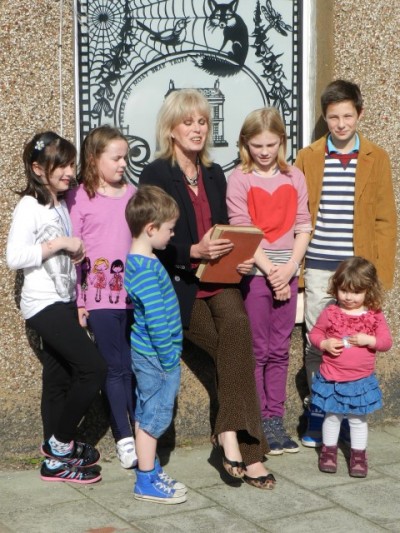 At our Corsewall Estate Holiday Cottages, we have a special weekend Oyster Festival package available at High Clachan Farmhouse, which sleeps 8, staying from Friday, 14 September to Monday, 17 September at an all-inclusive rate of £530 for the 3 nights.