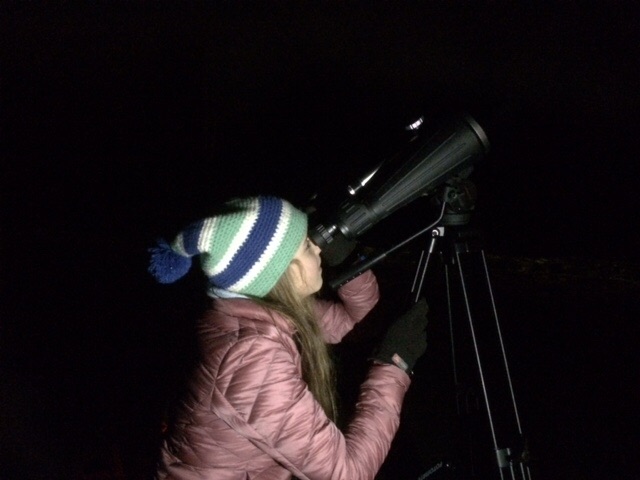 Guests at our cottages during the October half term will be able to enjoy an evening of star gazing and moon watching around the camp fire with Dark Skies Park ranger, Elizabeth Tindal, on Monday, 28 October.

Assuming the sky is relatively clear, hot chocolate in hand, we’ll do some star-gazing and moon watching through Elizabeth’s powerful binoculars, hopefully picking out the Sea of Tranquillity where the Apollo 11 landed and Neil Armstrong took his first steps on the moon. At previous star gazing evenings, we have been lucky enough to see the International Space Station whizzing past us when Britain’s favourite astronaut, Major Tim Peake, was on board. 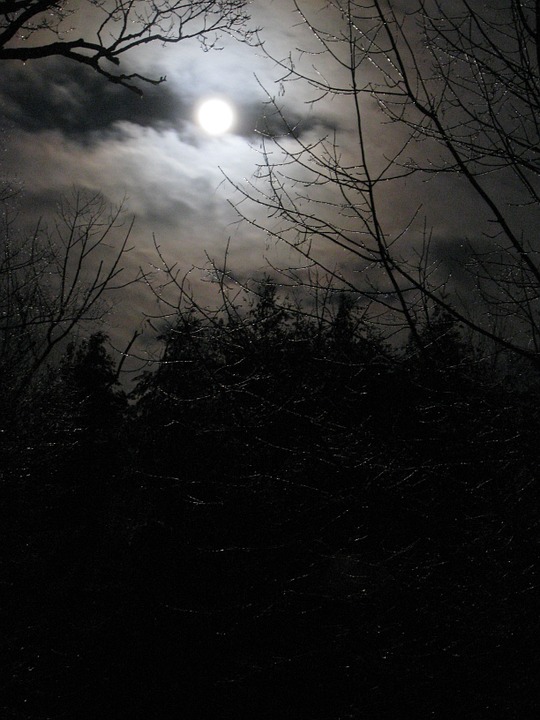 Elizabeth will point out some obvious stars and constellations such as the plough, north star, summer triangle, Cygnus, Cassiopeia, Orion and we’ll learn a few of the stories about the stars, how far away they are, why they sparkle and why they are different colours. I should also add that Elizabeth is also devising a wet weather plan, just in case!

To date, we’ve hosted a number of brilliant outdoor events with countryside ranger, Elizabeth Tindal – den and bug hotel building, mud faces and weaving and tepee building, in addition to two star gazing evenings in February 2016 and October 2017, which have been a massive success and a big hit with all our guests.  Whatever the weather, this is going to be a fun-filled and hopefully star-studded evening.

If you would like to join us for some star gazing, we still have availability at Stables Cottage for the half term break from Saturday, 26 October to Friday, 1 November.  Stables Cottage, sleeps 4 and has a cosy log burning stove, with prices from £364.50 for a 4 night stay, which includes a late booking discount – visit www.corsewallestate.com 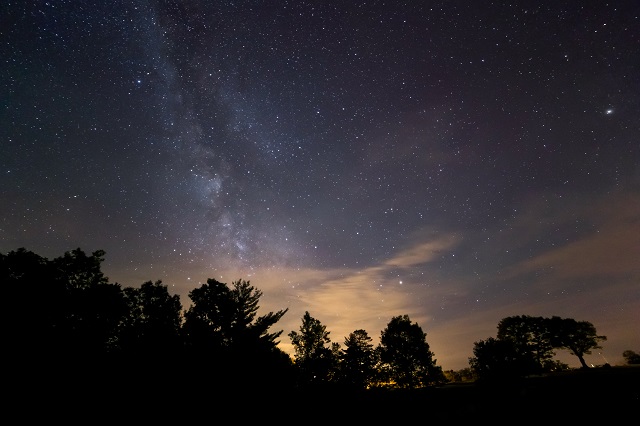