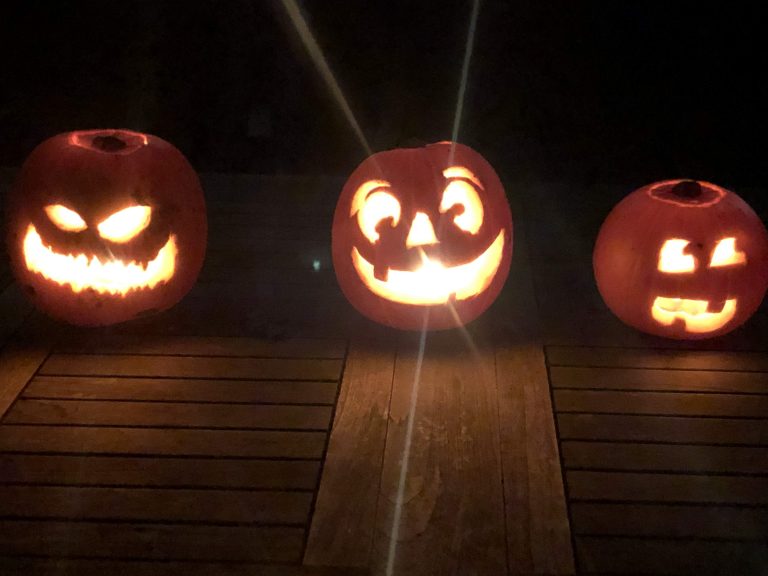 We couldn’t have been luckier with the weather for our latest stargazing event, which we hosted with Elizabeth Tindal, freelance Dark Skies Park Ranger, for our guests at Corsewall Estate Holiday Cottages during half term.   This was the third time we have hosted such an evening.  It was the most glorious, sun-drenched autumn day and the clouds stayed away as night fell and the stars started to appear.  We are on the edge of the UK’s first Dark Skies Park which means we have very little light pollution – so seeing stars is easy but knowing what they are is another matter – cue Elizabeth!

Elizabeth Tindal, our local Dark Skies Park Ranger, welcomed us all and decided to take advantage of the clear conditions to get straight down to business with the stars.

There were stars and constellations in abundance. Thanks to her expertise, we can all now find the North star by following the direction of the pointer stars on the plough. We heard some of the constellation myths too with the vain Ethiopian queen Cassiopeia upside down, sitting on her throne.  There is a whole soap opera in a host of nearby constellations. We saw Perseus who rescued Cassiopeia’s daughter, Andromeda, from a sea monster (Cetus) and rode off with her on the winged horse, Pegasus.

After about an hour, the star gazing team were in need of warming sustenance – which we provided in the form of hot chocolate (made with real chocolate bars and double cream no less), topped with squirty cream and mini marshmallows.  We had a couple of fire pits blazing – which gave off a great heat.

Elizabeth showed us how to toast marshmallows to perfection and then she got everyone measuring out scone mixture in bags – a great, no-mess way to get all the ingredients well mixed.  Much squidging of dough went on.  We wrapped a ball of dough around willow sticks which Elizabeth had provided – we’ve done something similar in the past but using a damper bread mixture.  A few minutes over the fire was highly effective and the test to see if it was ready was to wiggle the cooked dough and if it slipped off easily then it was ready to be devoured.  A spot of jam or maple syrup and they were all rapidly consumed.

Then it was back to a spot of more star gazing for the hard core and eventually, cold feet got the better of us all and by 10pm it was time to head indoors to warm up.

Thank you once again Elizabeth Tindal for another wonderful evening and looking forward to next year’s event.