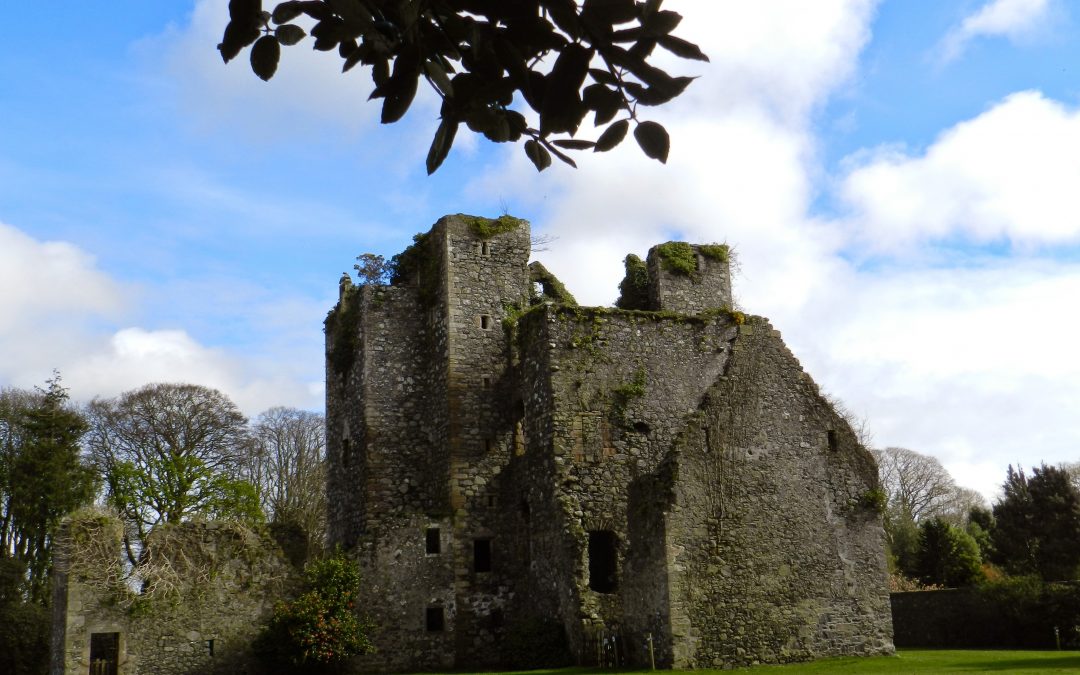 If your Easter plans have changed and you are thinking of a staycation in Scotland, here’s a round up of our top five staycation activities in Dumfries and Galloway in the holidays in April.

Just 15 minutes’ drive away from Corsewall Estate, with all the Rhododendrons, Azaleas and daffodils in flower, April is a key month to explore Castle Kennedy Gardens. Castle Kennedy, named after the dramatic ruined tower house at the centre of the gardens, is set in 75 acres, with lots to see from exotic plants and dramatic land sculptures and a giant circular lily pond and lochs to beautiful walks. Kids will have an absolute ball running up and rolling down the land forms. It’s definitely worth making several visits here as there’s always something different to see depending on the time of year. Although not confirmed at time of ‘going to press’, the Easter bunny usually puts in an appearance in the form of an Easter egg trail around the gardens. 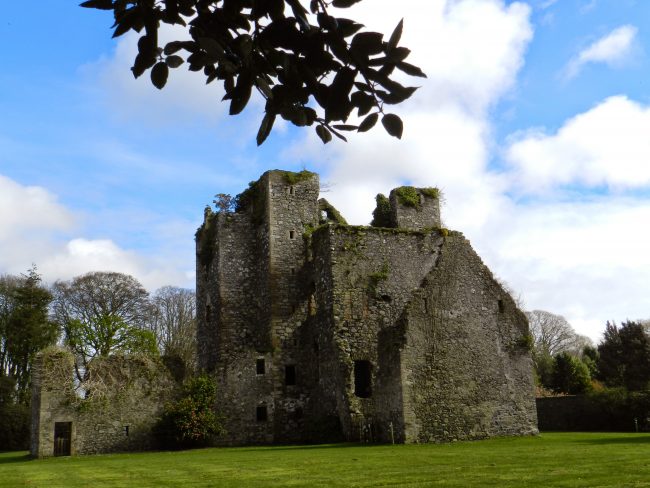 The Mull of Galloway

Visit a working lighthouse which was also featured in the psychological drama, ‘The Vanishing’, starring Gerard Butler and Peter Mullan. The Mull of Galloway, with a working lighthouse, which you can visit and if you have a head for heights, climb right to the top of the light tower, is a must see. It is Scotland’s most southerly point and on clear days you can see England, Ireland and the Isle of Man. There’s a wonderful café to visit here too – Gallie Craig. Perched on a cliff high overlooking Luce Bay, it has an unusual turf roof which blends into the landscape.

Book a Pottery painting session at Mossyard Farm Pottery. For a birthday celebration, or just to for a creative staycation activity in Dumfries and Galloway in April, Mossyard Farm Pottery is just the place. In the past we’ve been for my youngest daughter’s 8th birthday. There are lots of creations from which to choose, tons of paint, sponges, stamps, brushes, ideas books and Amy is always on hand to give lots of creative advice should you need it. She also makes a great cup of tea and from memory, wonderful lemon drizzle cake. Worth booking it for the cake alone. The studio is right beside the sea, so afterwards, do head down to the beach at Mossyard for a swim or for a spot of shell hunting – one of my all-time favourite pastimes. 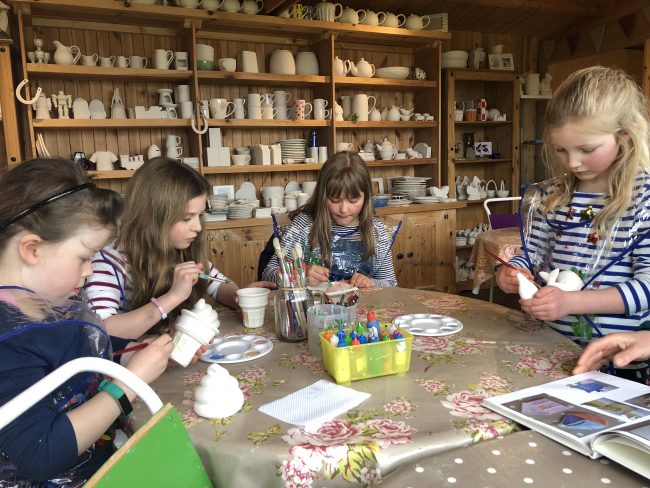 Tour Scotland’s most southerly whisky distillery. The Bladnoch Whisky Distillery, which celebrated its 200-year anniversary in 2017, is the oldest privately owned Scotch distillery. Book a tour and tasting and discover its first-class range of Bladnoch single malts and Pure Scot blended whiskies. Afterwards, do try Café Melba – possibly named because its owner’s Australian roots – for a delicious lunch, coffee or cake.

Walk around Loch Trool in the Galloway Forest Park. There are countless wonderful walks in the Galloway Forest Park, but the trek around scenic Loch Trool, is a particular gem. It’s a 5.5-mile circular route, which should take about 3 hours – if you don’t get lost as we once did! The loch was once the site of a fierce battle where, in 1307, Robert the Bruce took on and defeated the 1500-strong English army. Although numbering only 300 men, Robert the Bruce won by ambushing the English along the steep banks of Loch Trool and knocking them into the water with large boulders. Brutal stuff. Bruce’s Stone commemorates the Battle of Loch Trool and sits above overlooking the loch and battlefield.

Walking in the Galloway Forest Park. Photo courtesy of the Forestry Commission

If you are considering a staycation in Dumfries and Galloway in April, we still have availability at Garden Cottage from April 18 and High Clachan Farmhouse from April 20.