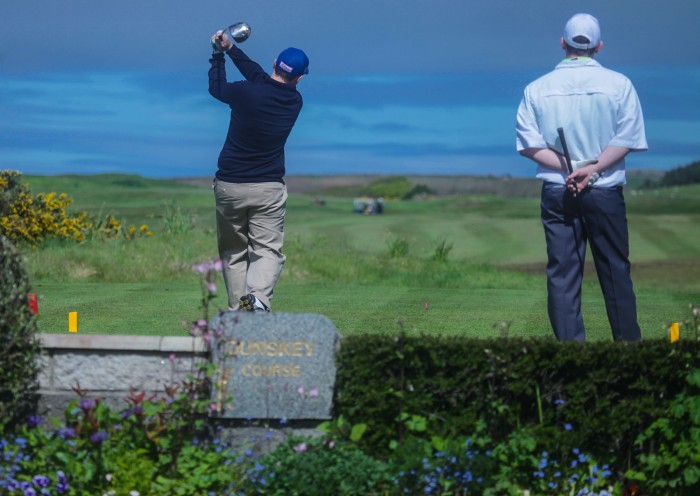 Come and stay in one of our luxurious self catering cottages, which are ideal as a base to explore all the many magnificent golf courses in Dumfries and Galloway.

The Portpatrick Dunskey Golf Club is playable almost all year round – with its close proximity to the sea and the Gulf Stream – the south west is positively tropical in comparison to other parts of Scotland. The Club boasts that while many other courses were unplayable for long periods of time during the harsh winter of 2010/2011, Dunskey only lost five days. The Club has two courses – the 18 hole Dunskey and the 9 hole Dinvin. At 150 feet above sea level, both courses have magnificent views from the coast over the sea to Ireland, Kintyre, the Isle of Man and even Cumbria.

Stranraer Golf Club, set on the banks of Loch Ryan, is an 18-hole parkland course and was the last course to be designed by the great James Braid.

Wigtownshire County Golf Club at nearby Glenluce is an 18-hole links course, which offers a testing round of golf for those with both high and low handicaps.

There are also equally challenging and entertaining courses to be found slightly further afield at Monreith, Newton Stewart, Gatehouse of Fleet and Castle Douglas.

For grown ups, the Championship courses of Turnberry and Royal Troon are also within easy drive up the Ayrshire coast, one hour and one and half hours respectively. 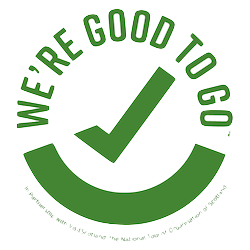